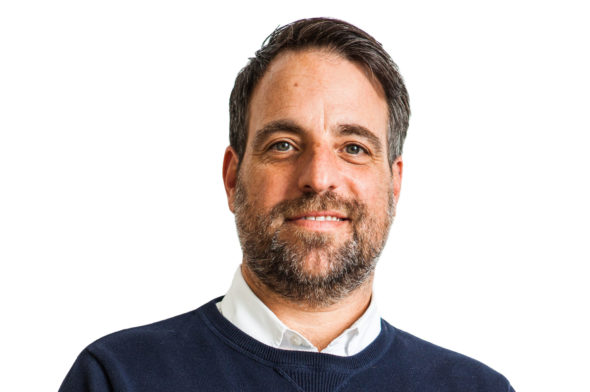 David Thompson is the founder and principal designer of Assembledge+, established in 1997 in Los Angeles. During its formative years, David took Assembledge+ to NYC, where he practiced for a number of years and returned to work in Los Angeles in 2001. With over 25 years of diverse architectural experience in design and management as well as in the production and construction aspects, David’s buildings – whether residential or commercial – express a highly refined sense of craft.

Prior to establishing Assembledge+ David was a key member at a number of Los Angeles architectural firms including Syndesis (David Hertz) in Santa Monica and Lorcan O’Herlihy Architects in Culver City. As a senior designer/project manager, David played a vital role in the design and management of award-winning residential, multifamily, and commercial projects including the internationally published Jai House, Cafe R & D for the Houston’s Group, and the Habitat 825 condominium project next to Schindler’s King’s Roadhouse in West Hollywood, which was distinguished with AIA National Housing Award.

The son of an architect, David’s formative years tinkering with objects informed his interest in the craft. As an accomplished furniture designer, David’s expertise in methods of fabrication informs Assembledge+’s architectural projects. “With furniture design, I’ve been able to immerse myself in materials research and explore the process of piecing objects together. Compared to architecture, furniture is collapsible, movable and flexible. It has enabled me to reduce the scale of architecture, look at it in detail, hold it in my hands and explore a variety of conceptual approaches.”

David holds a bachelor’s and a master’s degree from Tulane University, where he sits on the Advisory Board, and has been a member of organizations such as the AIA and the LA Forum for Art and Architecture. David was raised in the heart of Hollywood and retains a deep knowledge of Los Angeles and a commitment to extending the city’s history of architectural innovation.