When originally completed in 1951, Architectural Forum referred to the home at the heart of this project as a ‘preview of the future’ and dubbed it the ‘experimental house’.  Designed by Rafael Soriano, the pioneering modernist architect, it consisted of a ‘steel umbrella’, so named to elicit a floating structure under which the program could be flexibly accommodated over time.

Befitting Soriano’s forward-looking aspirations, the home was eventually acquired by Alvin and Heidi Toffler, coauthors of several futurist books, including the 1970 touchstone, Future Shock.  In the early 1990s, the Tofflers undertook a substantial renovation and addition.  These modifications may have obscured Soriano’s work – the original steel columns, for example, were enclosed with stucco – but they also served to accommodate the Toffler’s extensive personal library, the entirety of which has been preserved by the new owners.

Designing for the future of the home and the family that will live there, Assembledge+ is undertaking to integrate all three strands of its history.  As the building volume and area is substantially expanded, the Soriano steel umbrella is revealed again, and, like a necklace, it provides an accent and order to the whole.  The Toffler library is resituated to anchor both the building spaces and the program.  And the home is integrated with the landscape, opening expansively in a manner to connect the valley of the watercourse with the steep hills that rise behind the home. 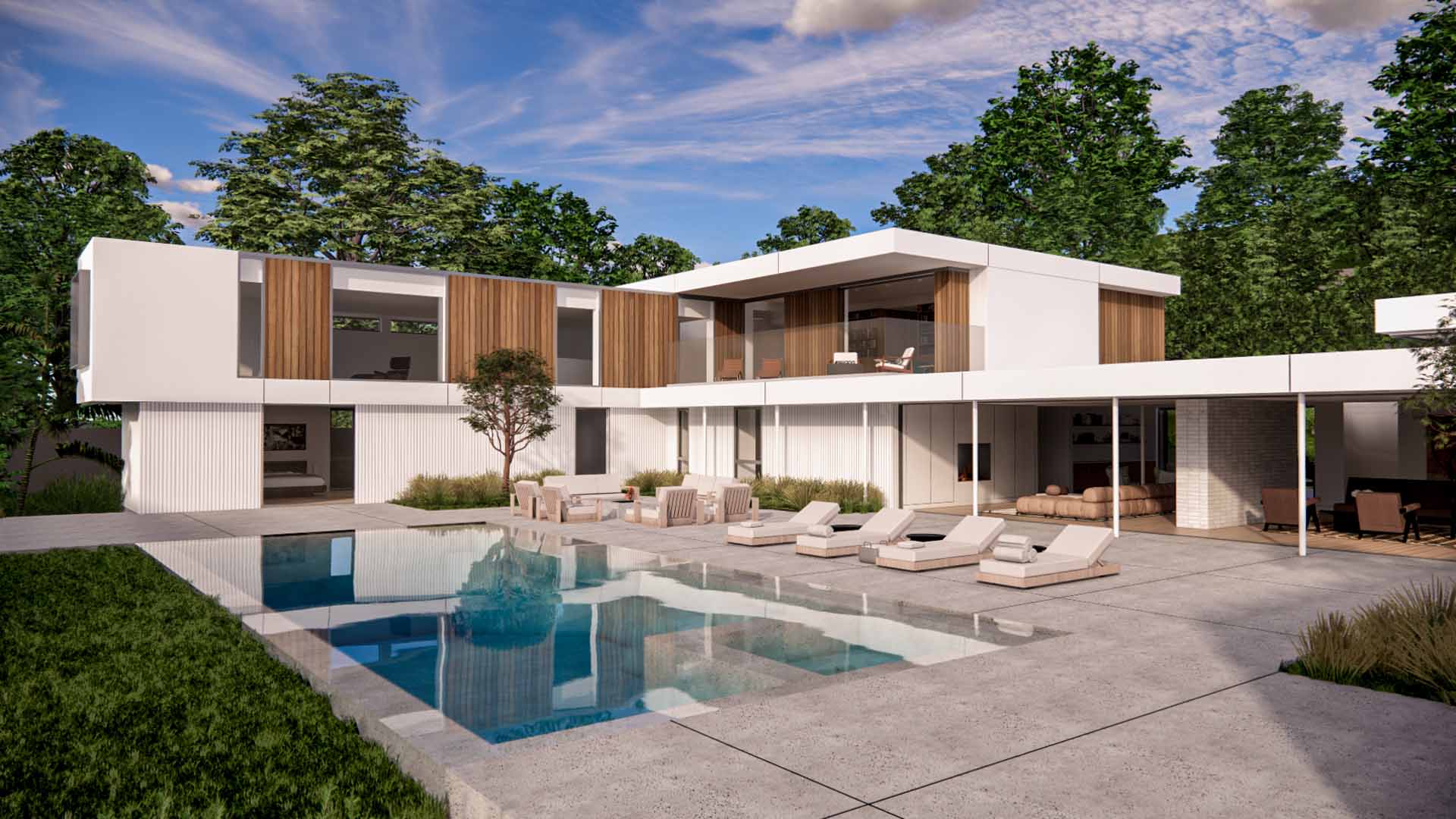 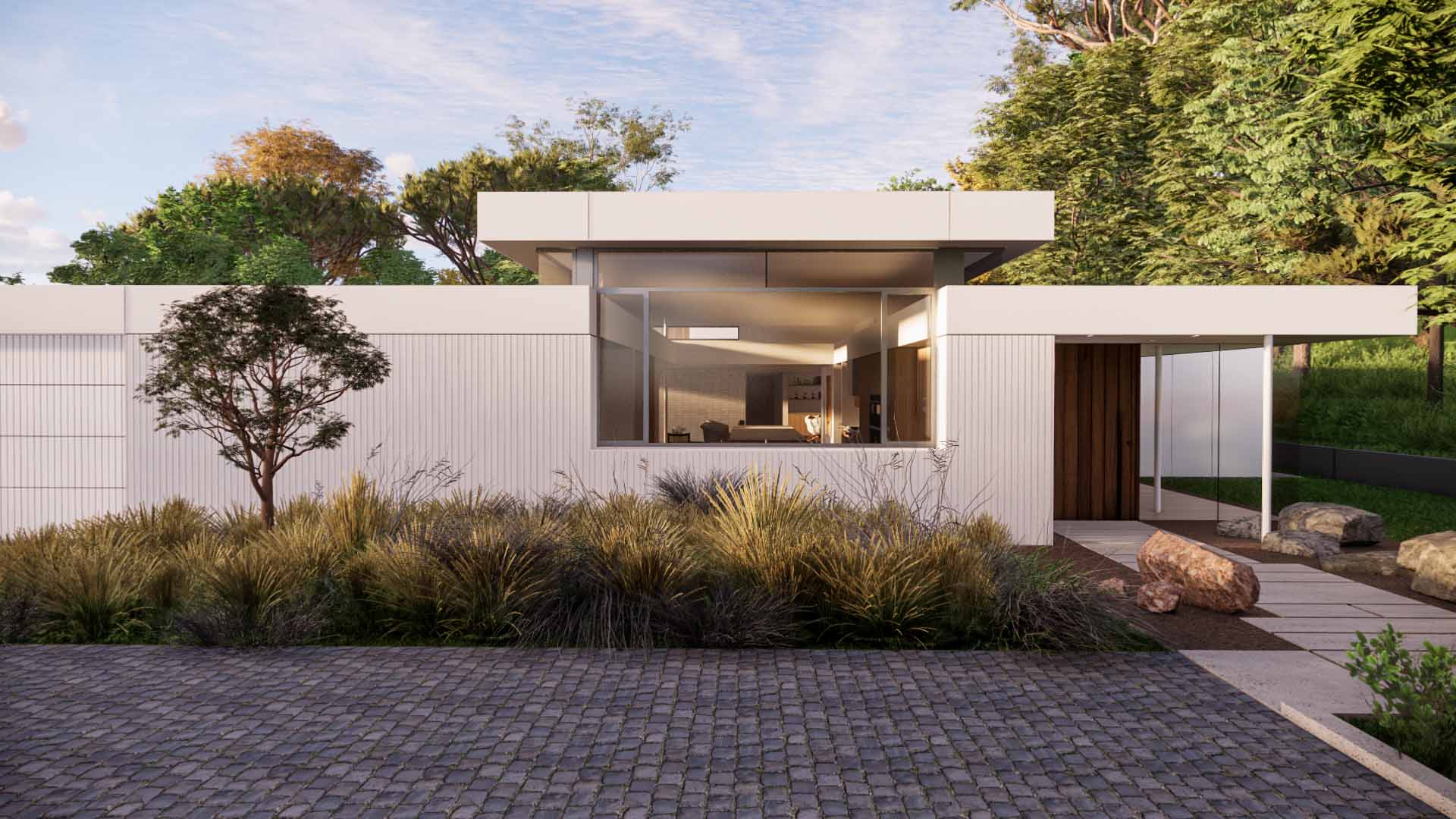