Donjongdong District plan establishes an iconic getaway for an Eco-City development situated across the Qiantang River from central Hangzhou and creates a destination for commercial offices, cultural center and series of outdoor facilities that celebrate the Qiantang River and the Signogduanzhi River to the east within site.

The plan arranges a grouping of high-rise towers that rise in height to culminate in two signature towers framing either side of the freeway as it enters the District. Surrounding these towers are low-rise park areas with water features, garden offices and retail uses linked by underground retail concourses.

A major feature of the plan is a large park area that extends the full north-south length of the site along the eastern edge of the Qiantang River. This parkland is strategically divided into different uses including; public parks featuring a series of islands accessed by pedestrian bridges; farmland preserve area; and natural wetlands area.

At the heart of the central park the plan envisions the creation of Cultural Center including a Museum dedicated to the local ecology but also the preservation of the traditional farming lifestyle of the Zhejiang Province of China.

Adjacent to the Cultural center along both sides of one of the several canals is a planned low-scale lifestyle retail center that runs to the eastern boundary of the site terminated by a large Shopping Center.

The plan creates a series of residential neighborhoods of varying densities and styles, all within walking distance of schools, retail shopping, park areas, the Qiantang River and a variety of cultural and tourism uses that enrich the quality of life for their residents. 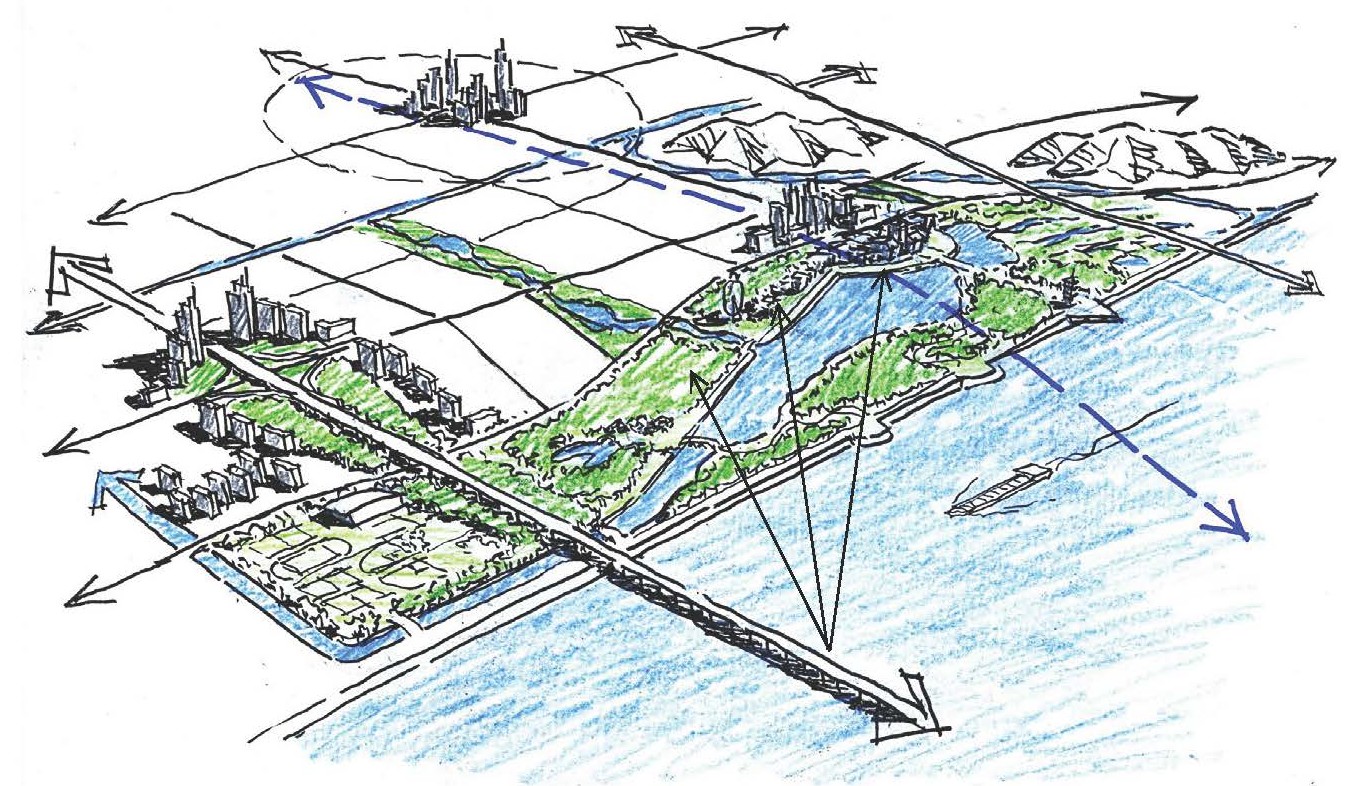 “A destination for commercial offices, cultural center and series of outdoor facilities that celebrate the Qiantang and Signogduanzhi Rivers.” 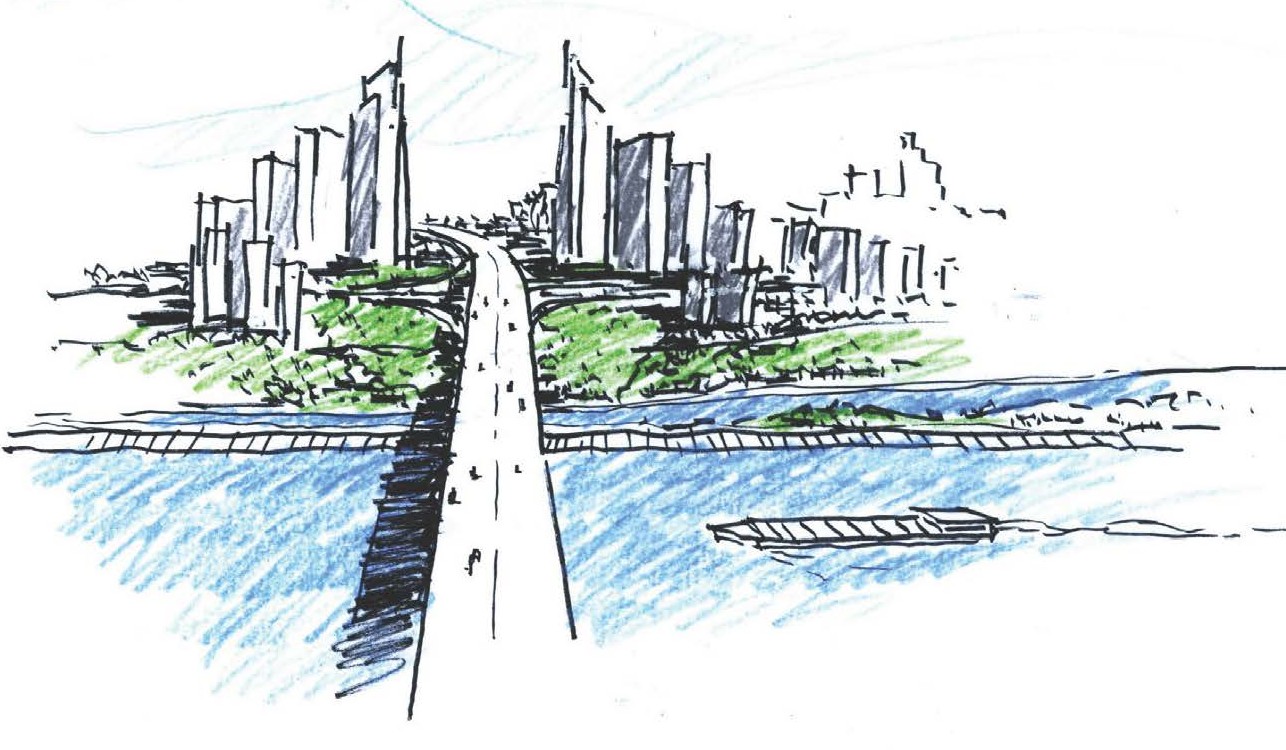